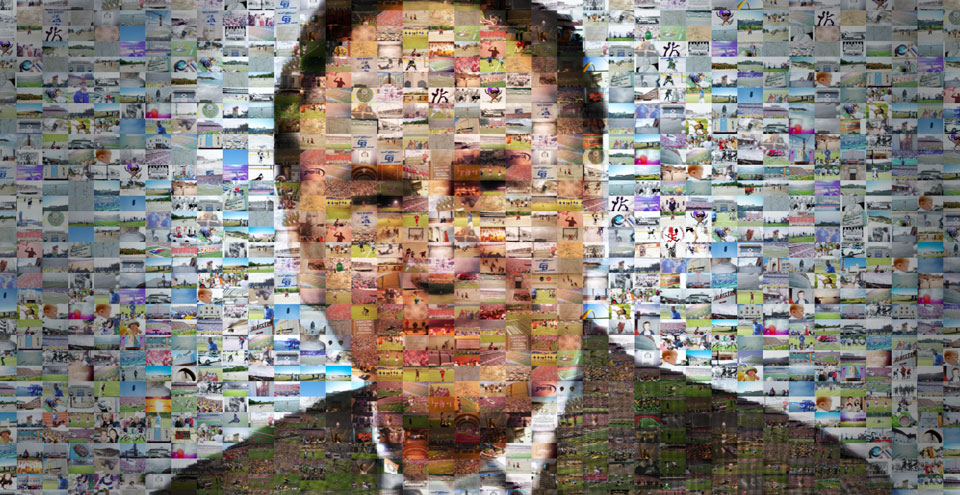 Ron's photo is composed of his sources of inspiration:

Ron was named President of Euro RSCG North America in 2009 following impressive growth across the region in 2008;¬Ýhe also continues to serve as Chief Executive Officer of Euro RSCG Chicago. Ron works closely with the region‚Äôs key CEOs and is responsible for the overall profitability and growth of the agencies and nearly 3,000 employees that make up the Euro RSCG network in this region.

I‚Äôm inspired by talented people working together and laughing.

Spending a majority of his career in advertising, Ron got his start at Foote Cone and Belding and then joined what is now DDB, where he helped build the McDonald‚Äôs brand and successfully launched Bud Light. He quickly ascended through the ranks and eventually opened his own agency, Bayer Bess Vanderwarker, a high-profile creative shop that became one of the fastest growing Chicago agencies in 50 years and Adweek‘s Midwest Agency of the Year.

Ron sold his agency to FCB and became President of that agency and a member of the Board of Directors of True North. He then moved to New York as CEO of the Y&R Group of Diversified Agencies, which included all of Y&R‚Äôs non-advertising companies. In each of these roles, Ron was the architect of demonstrable and dramatic business turnarounds.

Ron serves as the chairman of the Chicago 4A‚Äôs and is a graduate of the University of Illinois, where he also received his Master‚Äôs in Advertising and Marketing.